A couple weeks ago I attended the photo exhibit by Liam Fitzpatrick, titled “Kinky Vicious”, showcasing his panoramic iPhone photos with a focus on Hong Kong’s harbor. The first exhibit of it’s kind, the pieces were entirely captured and edited on his iPhone 3GS. The imagery of shadows, contrast, and lighting were intriguing to say the least.

Reflecting Hong Kong’s history as a port, many of Fitzpatrick’s images are taken on the water. “We’re used to seeing Hong Kong from the island’s perspective, looking out at a famous harbor,” Fitzpatrick says. “But the sea is the heart of what Hong Kong is, and many of our early boat dwellers would have seen Hong Kong the other way—from out on the harbor looking at the island. That’s the point of view I’ve tried to capture in many of the photos. It’s a subtle link to the past that appeals to me as a Hong Konger.”

The photos that follow (taken on my iPhone 4) don’t even compare! 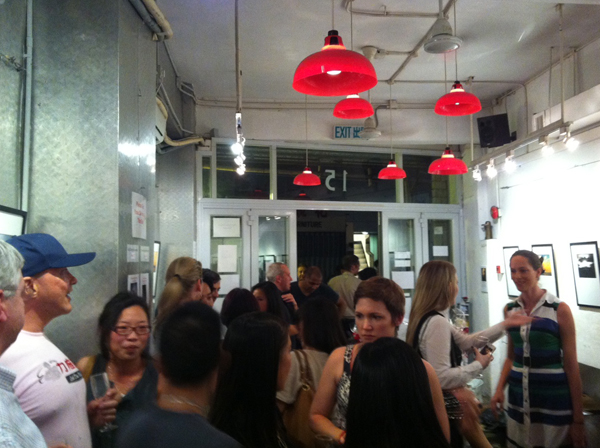 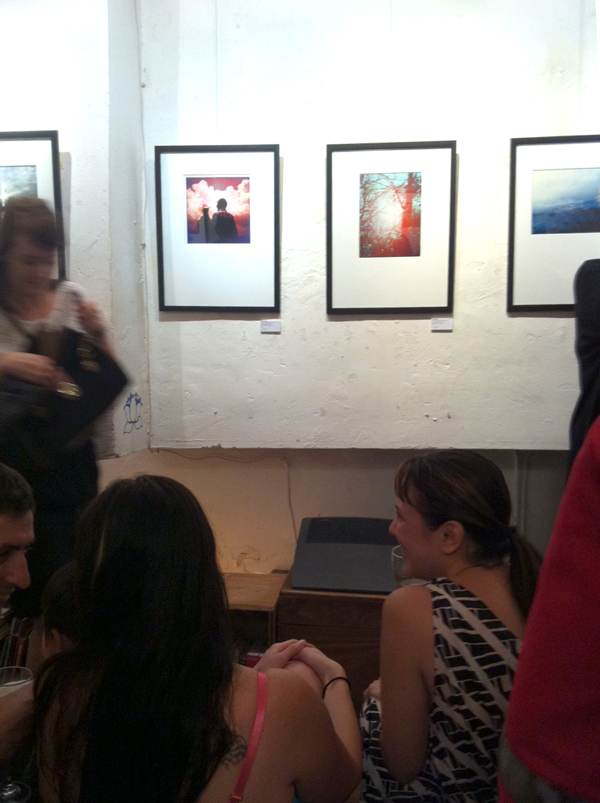 It’s a fitting exhibit in conjunction with the recent launch of the iPhone 4S and opening of Hong Kong’s own Apple Store… Anyways, have a look and visit the exhibit yourself before Oct 15 at Culture Club,15 Elgin Street, Soho, Central, Hong Kong.