Simply devastating. People of developed nations often feel like we are doing something good for developing nations when we donate, but it’s difficult to follow the entire process once the product has left our own hands.

A dump site for digital technology, Africa’s notorious Agbogbloshie Market is a toxic wasteland where Europe’s outdated computers are scavenged for spare parts and torched to recycle precious materials. The surreal site in the capital city of Accra has been burdened with tribal rivalries, drug problems, and child trafficking, while receiving repeated warnings from international agencies about massive emissions of noxious fumes, threatening the pickers, and poisonous chemicals, seeping into the soil. 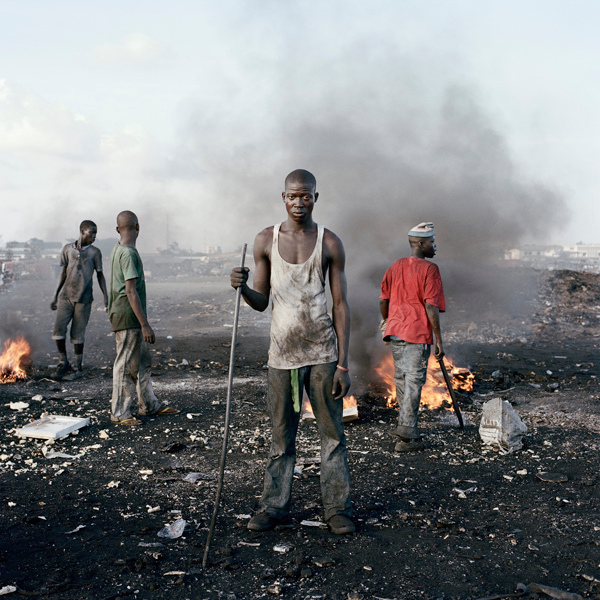 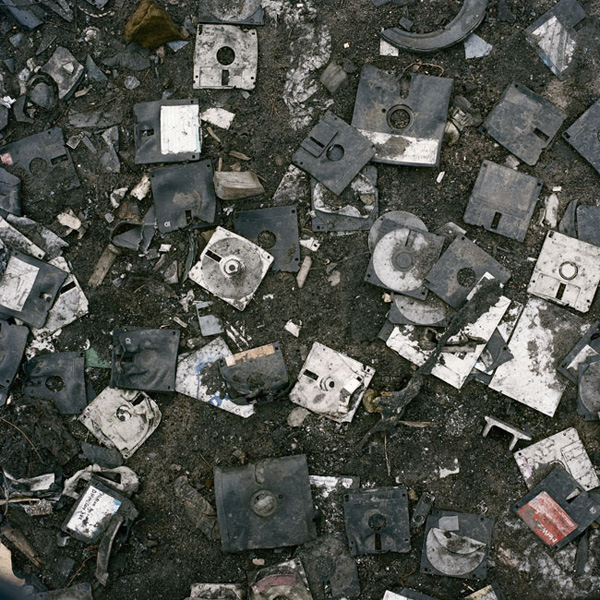 According to the New York Times Magazine, “the Basel Convention on the Control of Transboundary  Movements of Hazardous Wastes and Their Disposal, agreed to in 1989 and now adopted  by a majority of nations, was meant to stop the dumping of toxic waste in poor  countries. But rules get complicated when the waste arrives as a gift.”