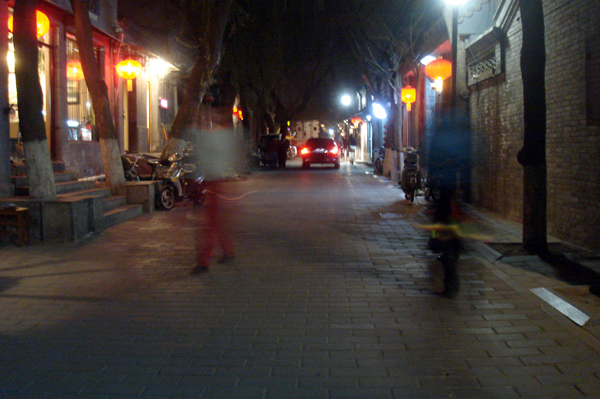 A visit to NanLouGuXiang was great to see with all the small independent and creative shops. From the pottery to Tibetan yogurt and craftmanship items.

It’s a shame to come across this article in the Beijinger noting the change in environment from an authentically developed ‘tourist attraction’ to one that will potentially be artificially enforced. The neighborhood is changing. The local, family and independent establishments will be pushed out due to higher rent prices and demand for the location:

Part of the problem — insofar as it can be called that — is Nanluogu Xiang’s popularity. Time, in December, listed Nanluogu Xiang as one of “25 authentic Asian experiences,” a pick that stands to look real silly once the commercial retailers move in. And a Chinese travel book listed it as one of the top 100 places in all of China, putting it in the same context as the Forbidden City and Great Wall. Nanluogu Xiang, in other words, can no longer be called trendy; it is established. And because of that, its place in this country, in the eyes of the powers that be, ultimately rests in a capitalist pasture with the other established cash cows.

Unfortunate.
Here are a few photos from my 1st visit last week: 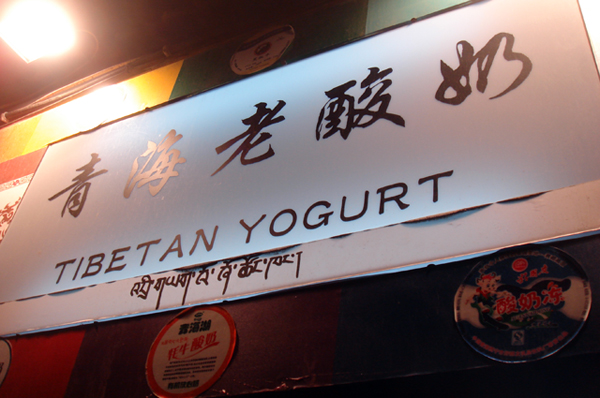 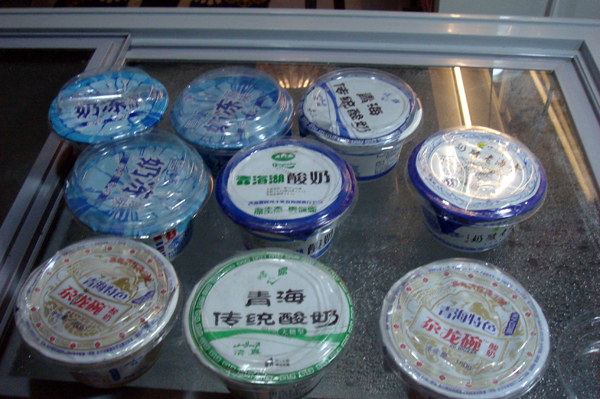 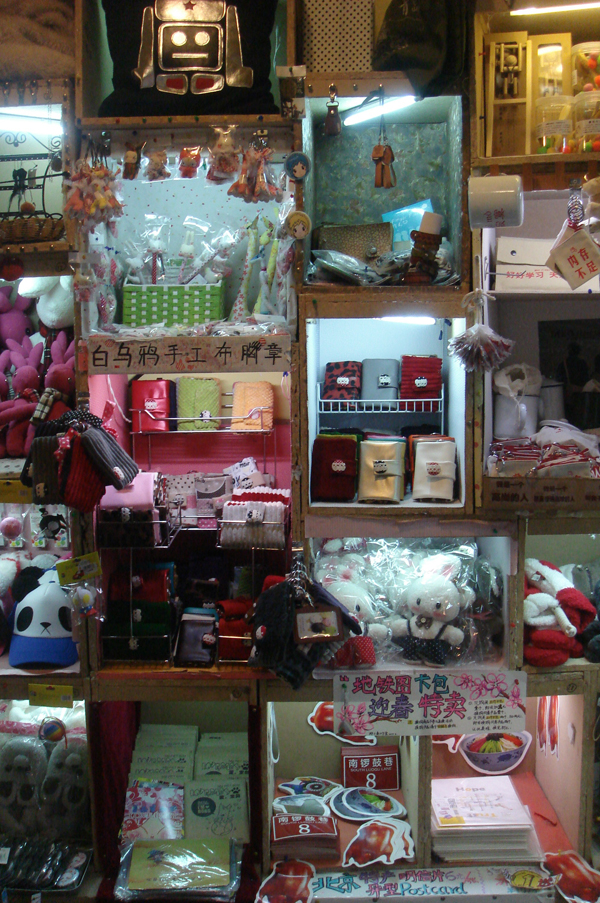 Many independent designers rent a small space in one of the stores to sell their products. Lots of little, cutesy trinkets and some useful things as well. 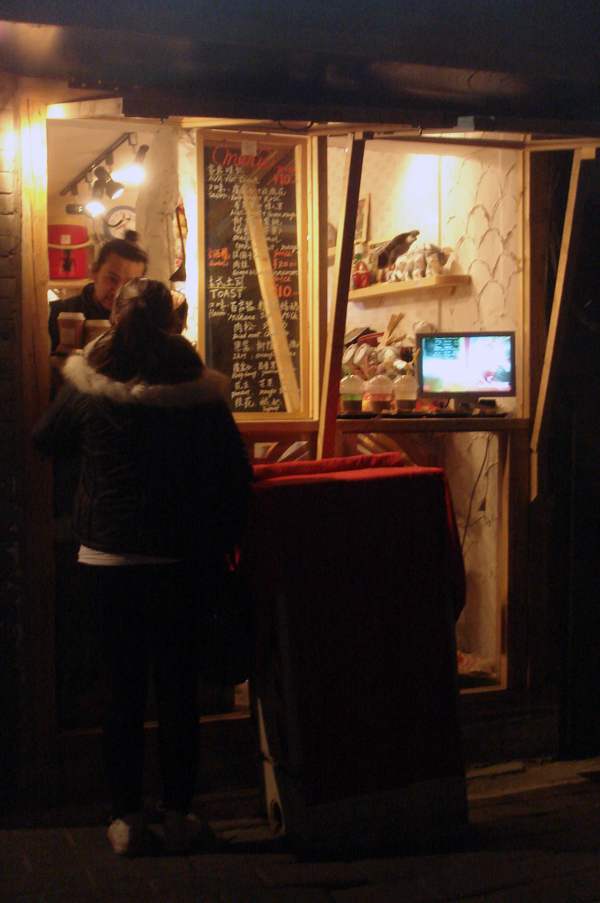 Street-side vending through the window. I’d like to think of it as a ‘walk-through’, not ‘drive through’. 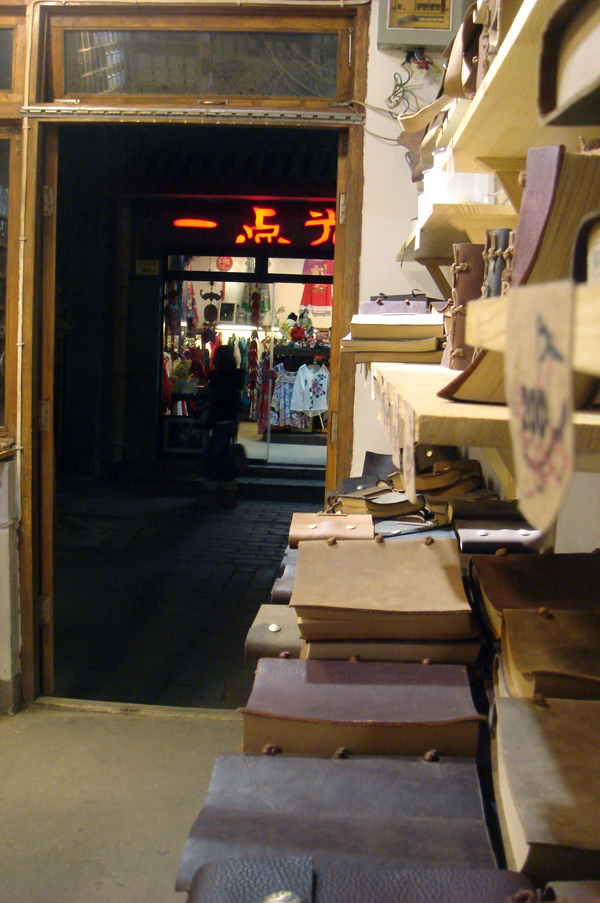 Narrow streets are wide enough just for a car to drive through.. and even narrower off the main strip into the residential area of the hutongs, which I have yet to explore…