The Shanghai World Expo opens today! I’ve been looking forward to making a trip of my own.. and excited to see what people have to say :)

Some great photos from The Big Picture: 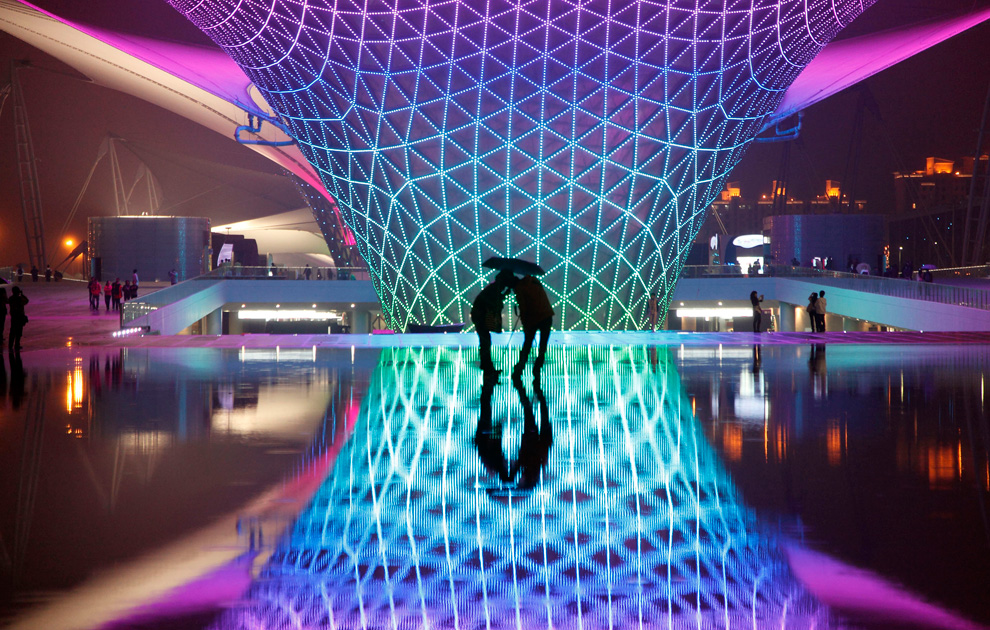 “Visitors walk past the illuminated Expo Axis of Sunshine Valley on the first day of the trial run of the 2010 World Expo in Shanghai, China, on Tuesday, April 20, 2010.” 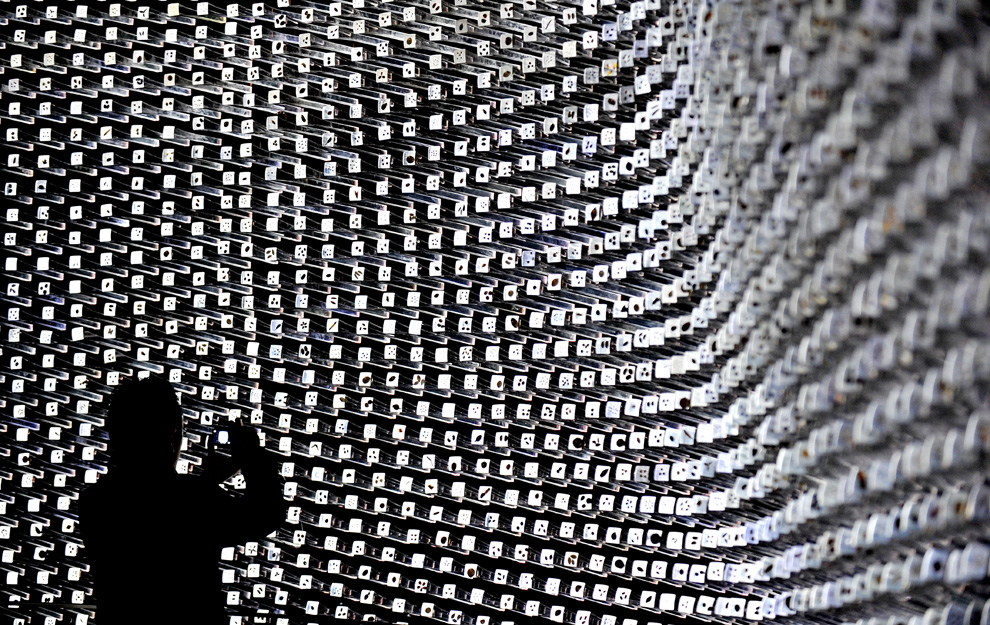 “Fireworks explode over the site of World Expo during a rehearsal for the opening ceremony in Shanghai, China on April 27, 2010.” 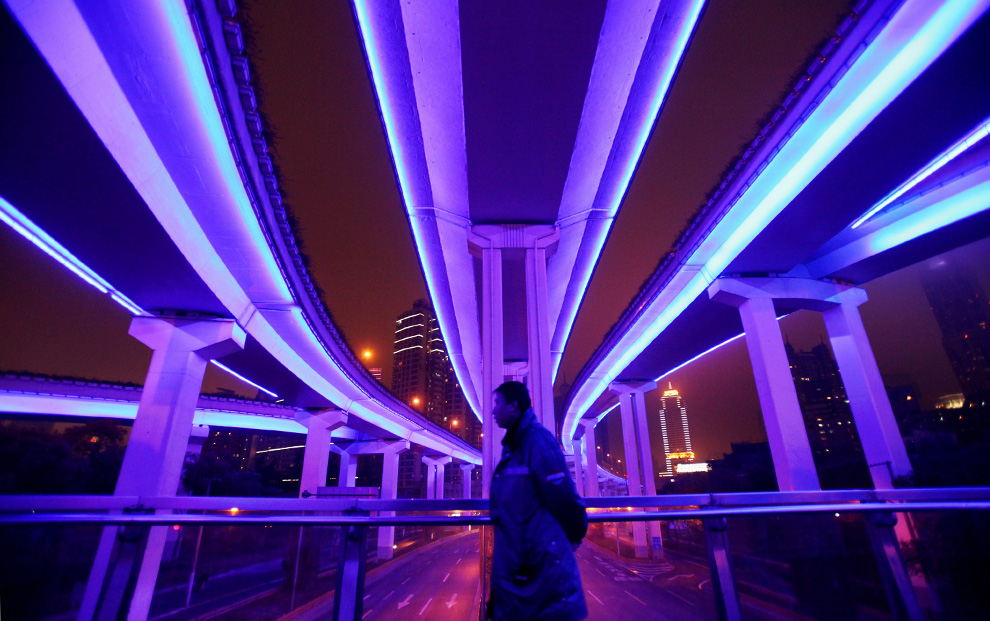 “Elevated highways are illuminated by LED lights on April 18, 2010 in Shanghai, China.”